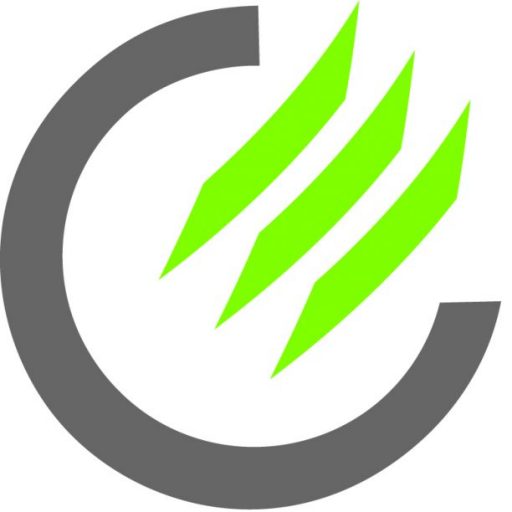 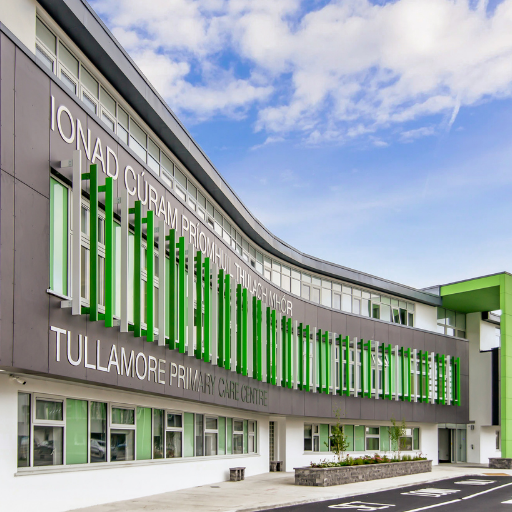 We were engaged initially to provide a rapid response service on the completion of various secondary steel stub supports and relieving angles to achieve the desired radius on the impressive front facade. Each item on this part of the scope was bespoke and manufactured according to site measure. Owing to our performance at the initial stage, we were later awarded the metalworks package which included balustrades and handrails to three staircores and street furniture including stainless steel bollards and "Sheffield" type bicycle stands. Since working with Townmore on this project, we were engaged by this client on several subsequent projects, which is testament to the good relationship that was established.